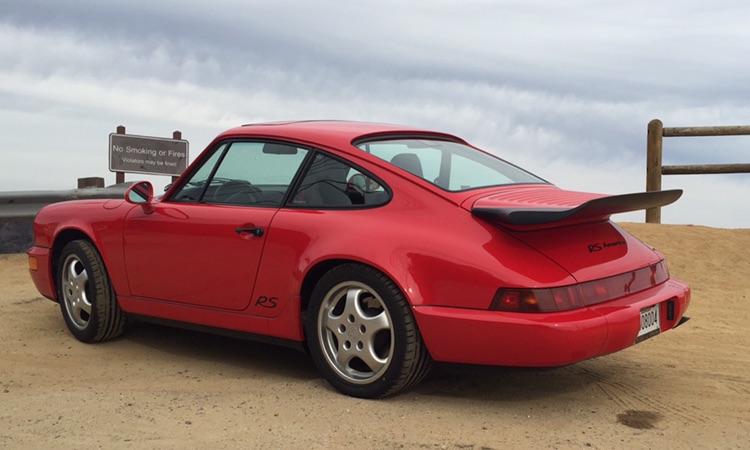 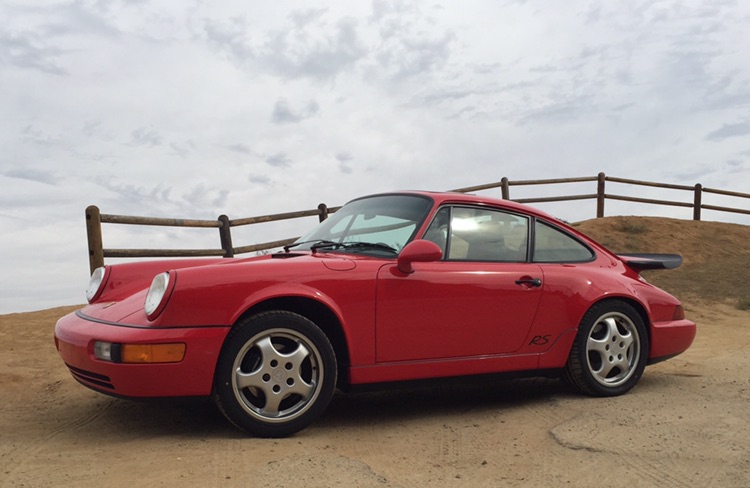 This one came from a one owner collection in California.

From RSAmerica.net:
“The intent was to create a basic lightweight, no frills 911 with minimal luxury options. Fitting the RS America with the M030 sport suspension package, which included the use of much of the running gear from the 911 C2 Turbo, led to higher performance limits. The Turbo’s progressively wound coil springs, larger diameter front stabilizer bar, and upgraded shock absorbers were standard equipment for the RS America, as were 17” diameter C2 Turbo wheels. The RSA rims were 7” wide on the front and 8” wide on the rear (as opposed to the 7” wide front and 9” wide rear wheels of the C2 Turbo).”

The RS America was the perfect candidate for a track car or club racer. Many of these were modified and some were turned into race cars. We were happy to find an all original car that came from the original owner with less than 9000 miles, never been on a track. Everything is there.   This one has Limited Slip,  a sunroof, and air, no radio. It would be hard or impossible to find a better one. 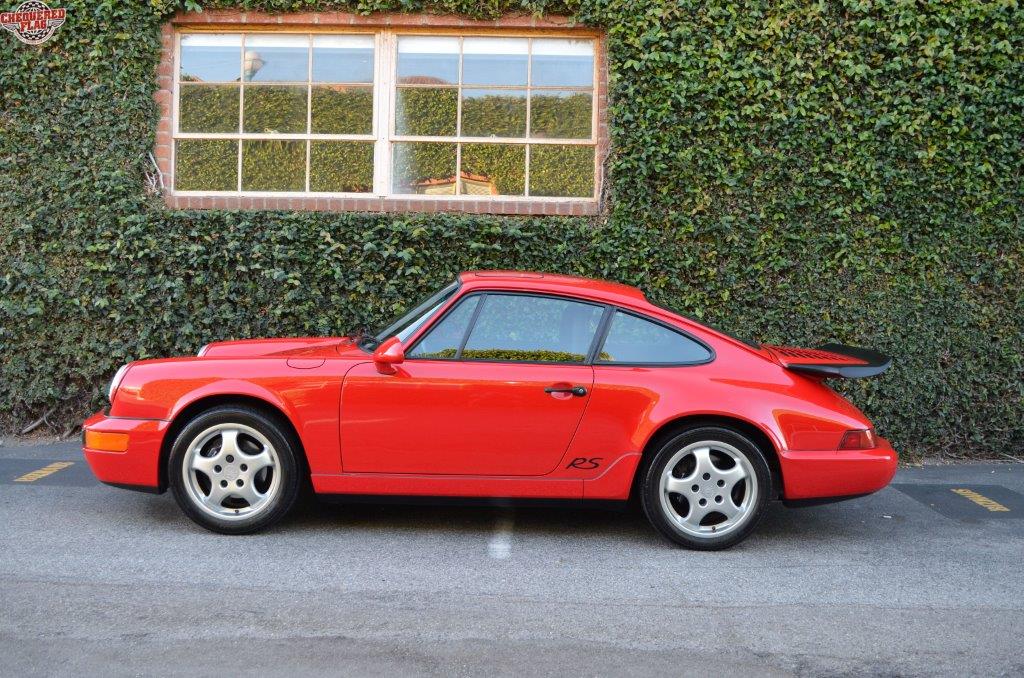