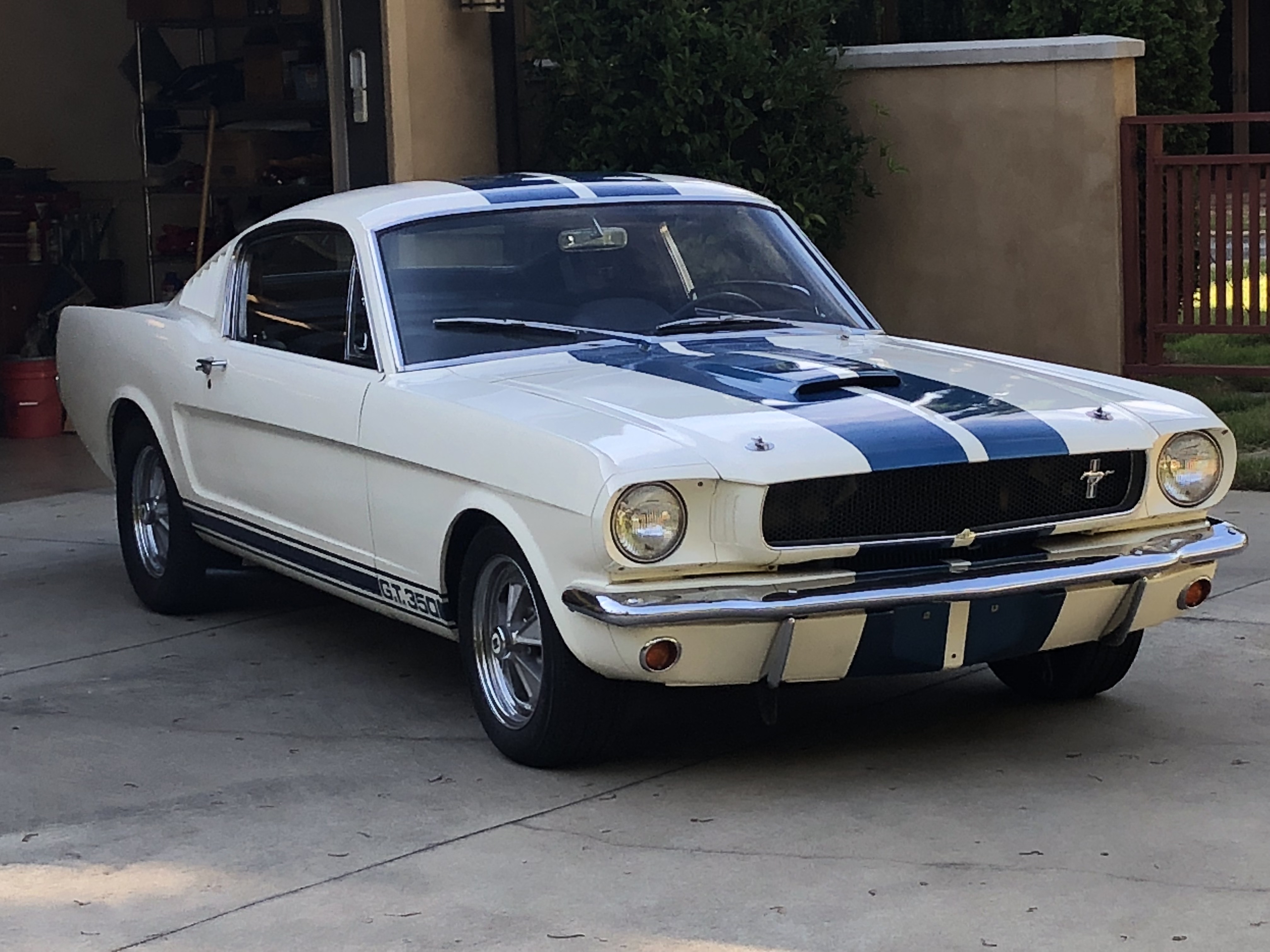 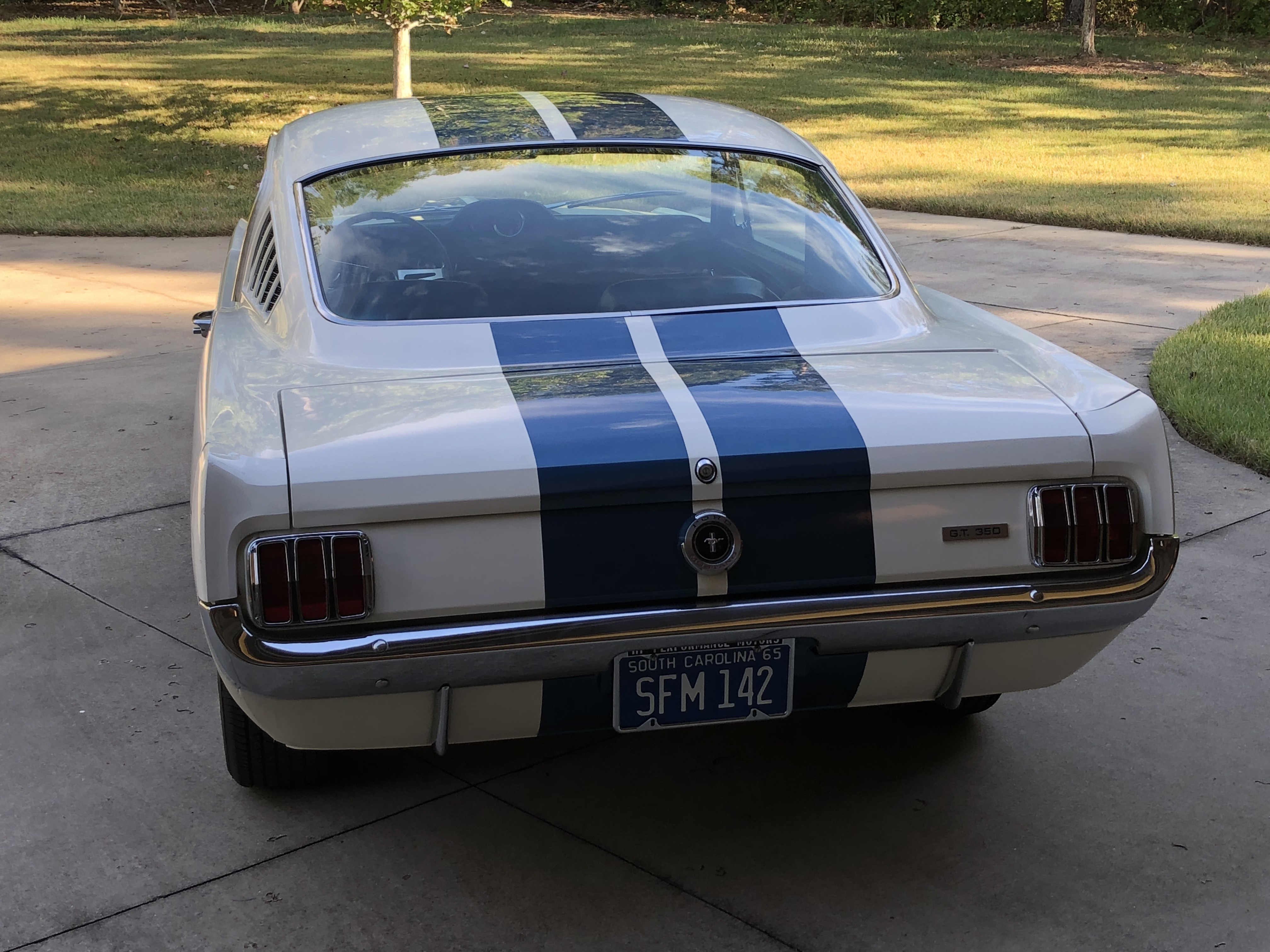 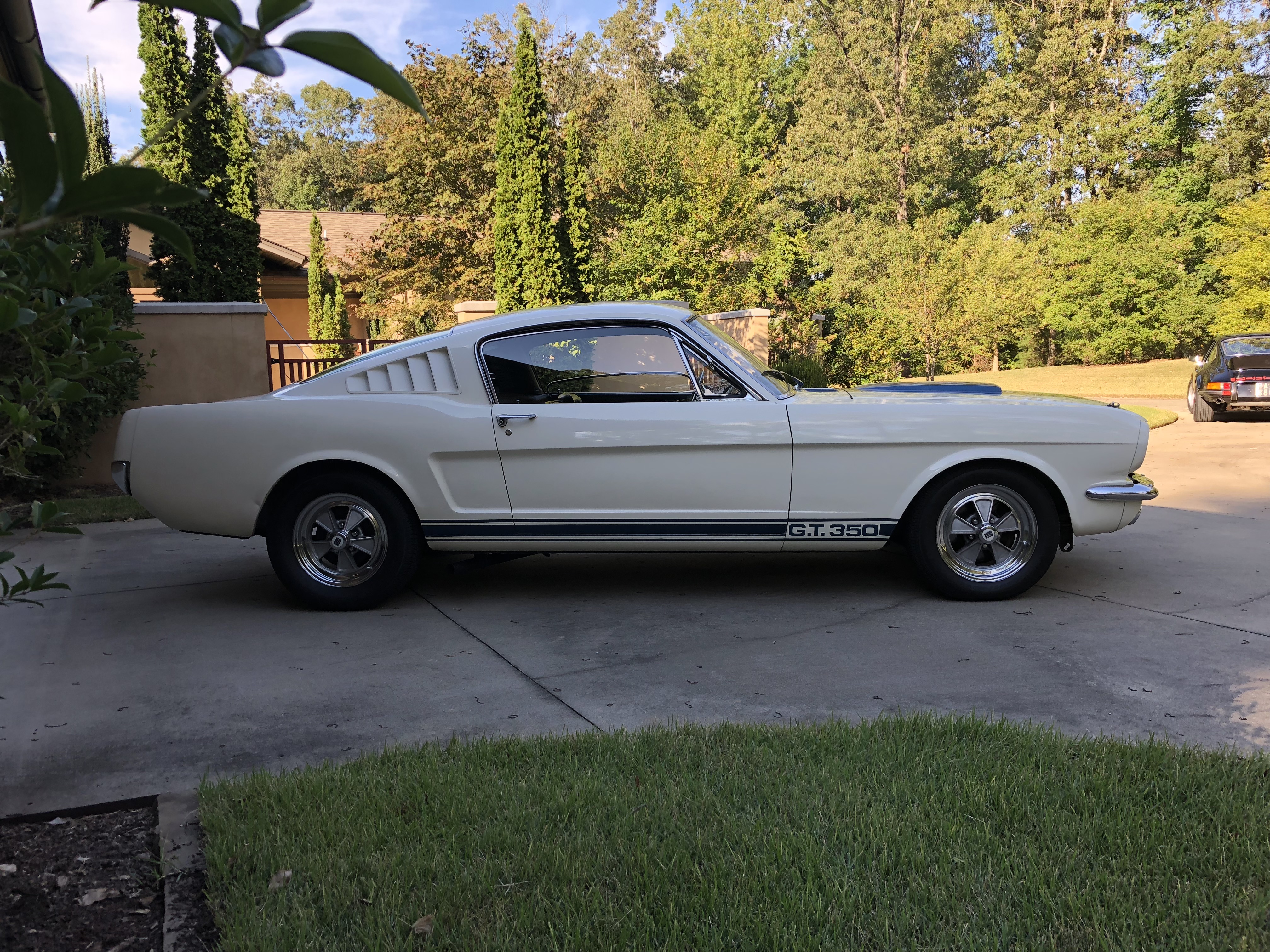 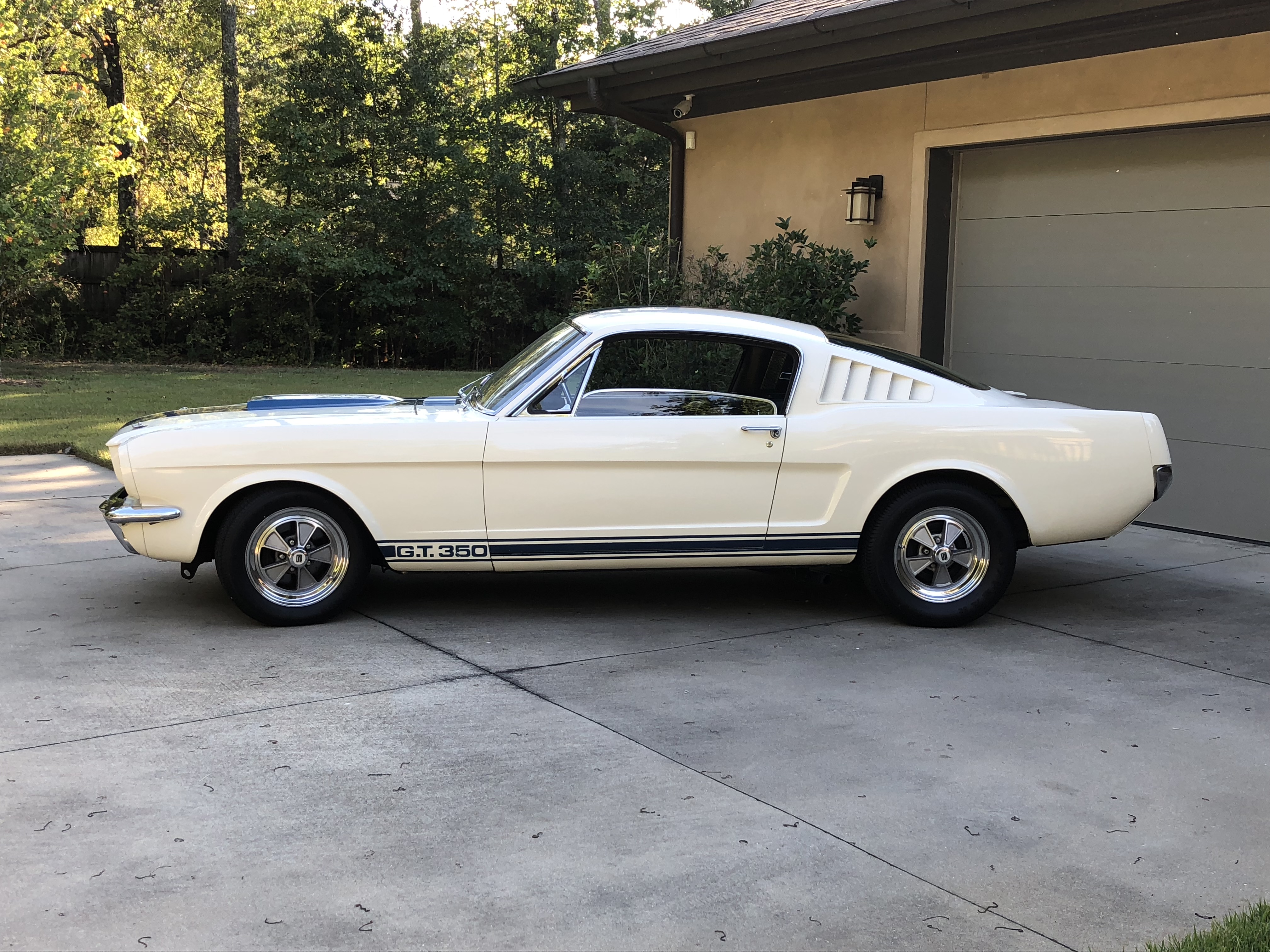 The 1965 GT350s were race cars with interior. It’s crude and rude, fast and loud. Some of the 562 that were made led lives like this: race, wreck, repair, repeat. There are some great restored cars out there, but not many that still wear their original paint and interior. The hood has been repainted, and stripes were added, but the rest was made in 1965. The drive train is numbers matching and original. Around 57,000 miles. Formerly owned by Dan Case, I bought it from Jacky Jones, who kept it in his museum for 30 years. It’s really fun to drive.