This 1963 Corvette is totally original including original paint. We’ve owned it since 1999 and it has under 40K miles. It didn’t just survive, it survived in good shape. There are just enough paint flaws and bond lines to know that it’s the real thing, but from a few feet away, most people would think it’s a restored car. The soft top is the original one in very good condition and I think the spare tire is the original one. I have the owner’s manual, etc.  The title is the original one, never transferred out of the original owner’s name. There is also a long letter from the original owner about the car.  I think it would be hard to find a better one.

When it went to Bloomington to be judged, my friend watched the judges and said the experienced judges were calling the young judges over to this car to show them what to look for in truly original cars. 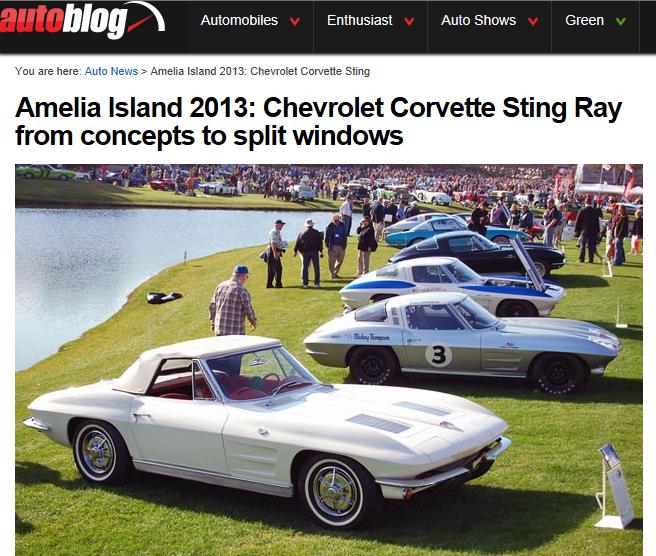 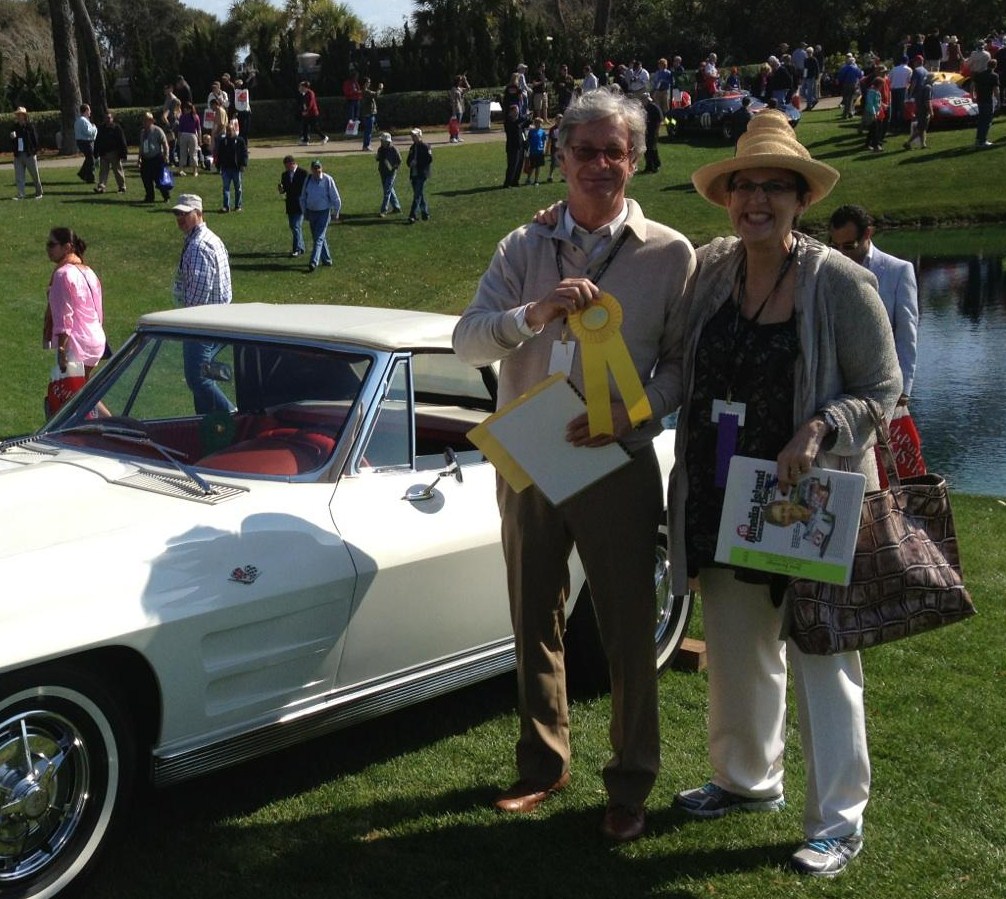 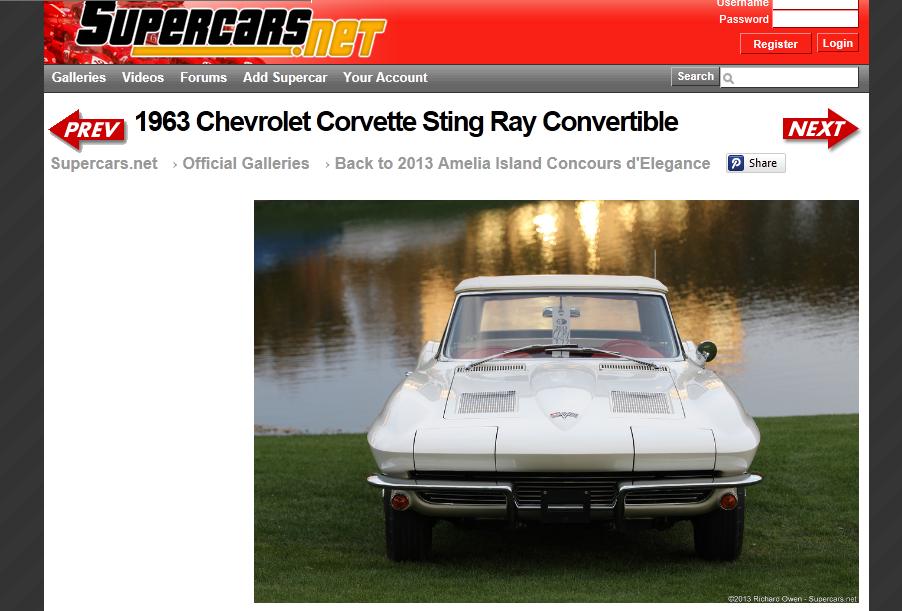 Picture from Supercars.net on the Amelia Island Tour 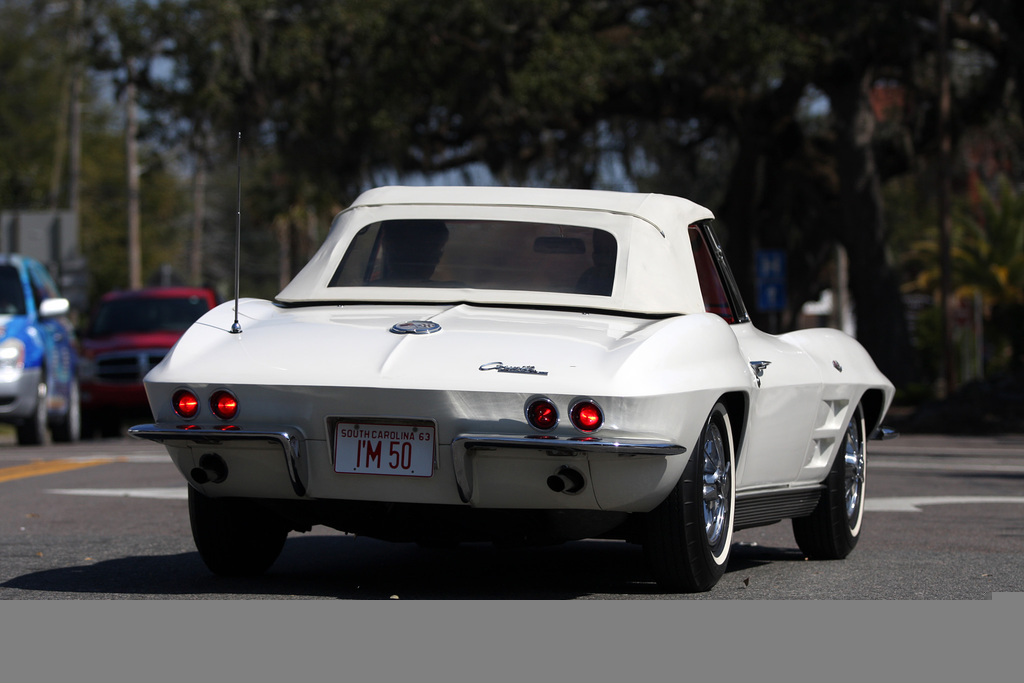 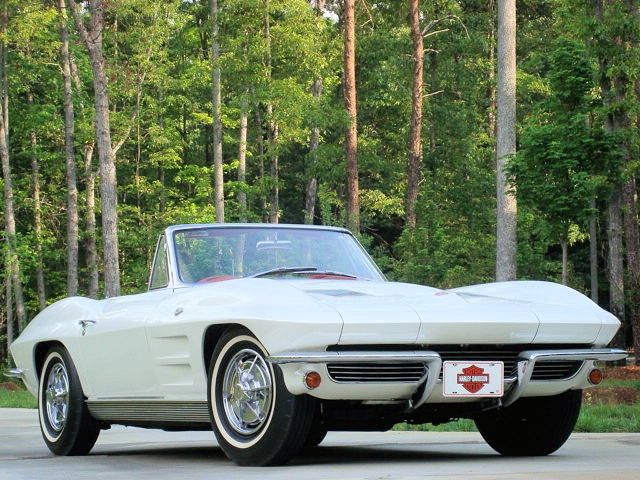