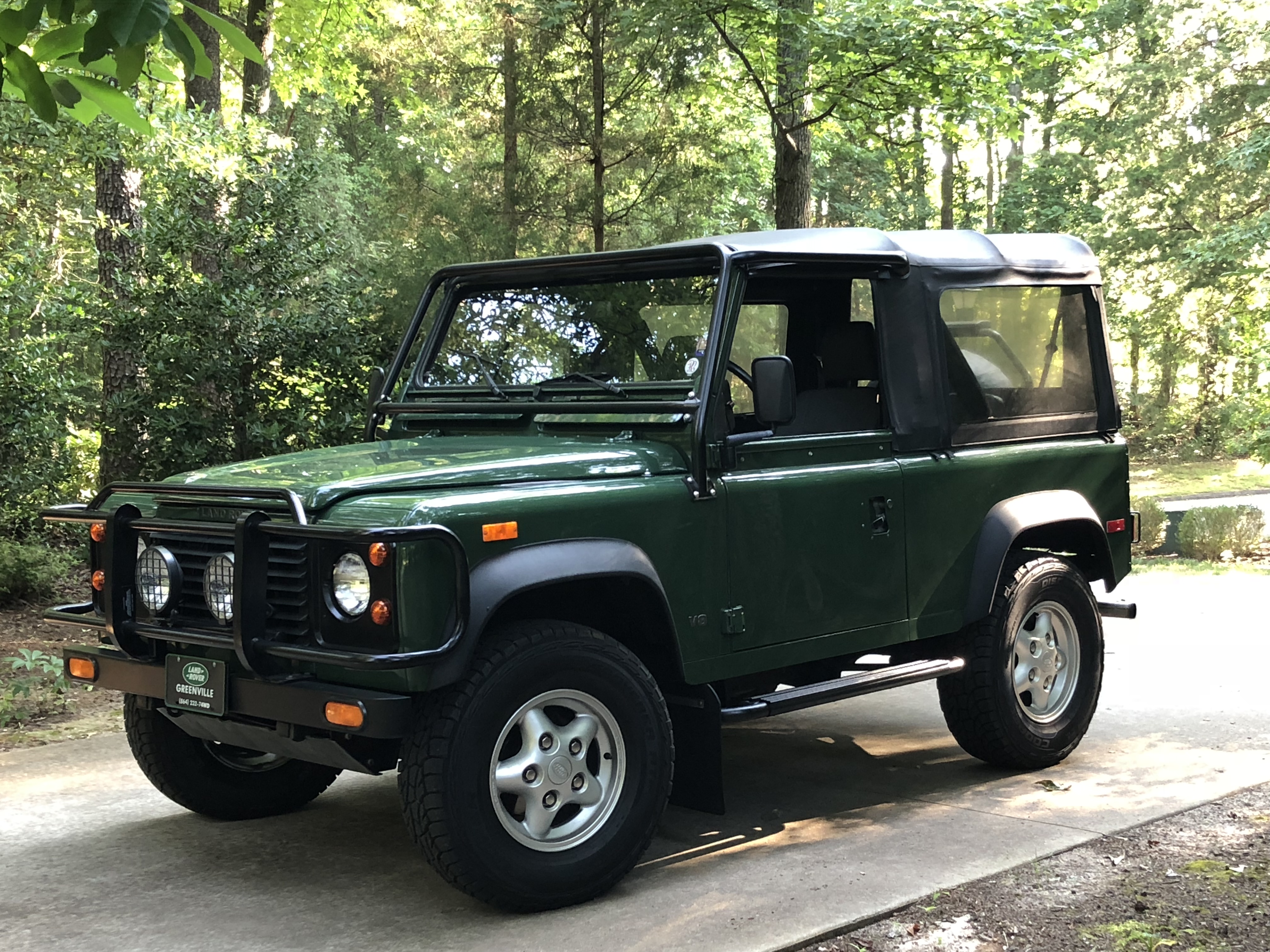 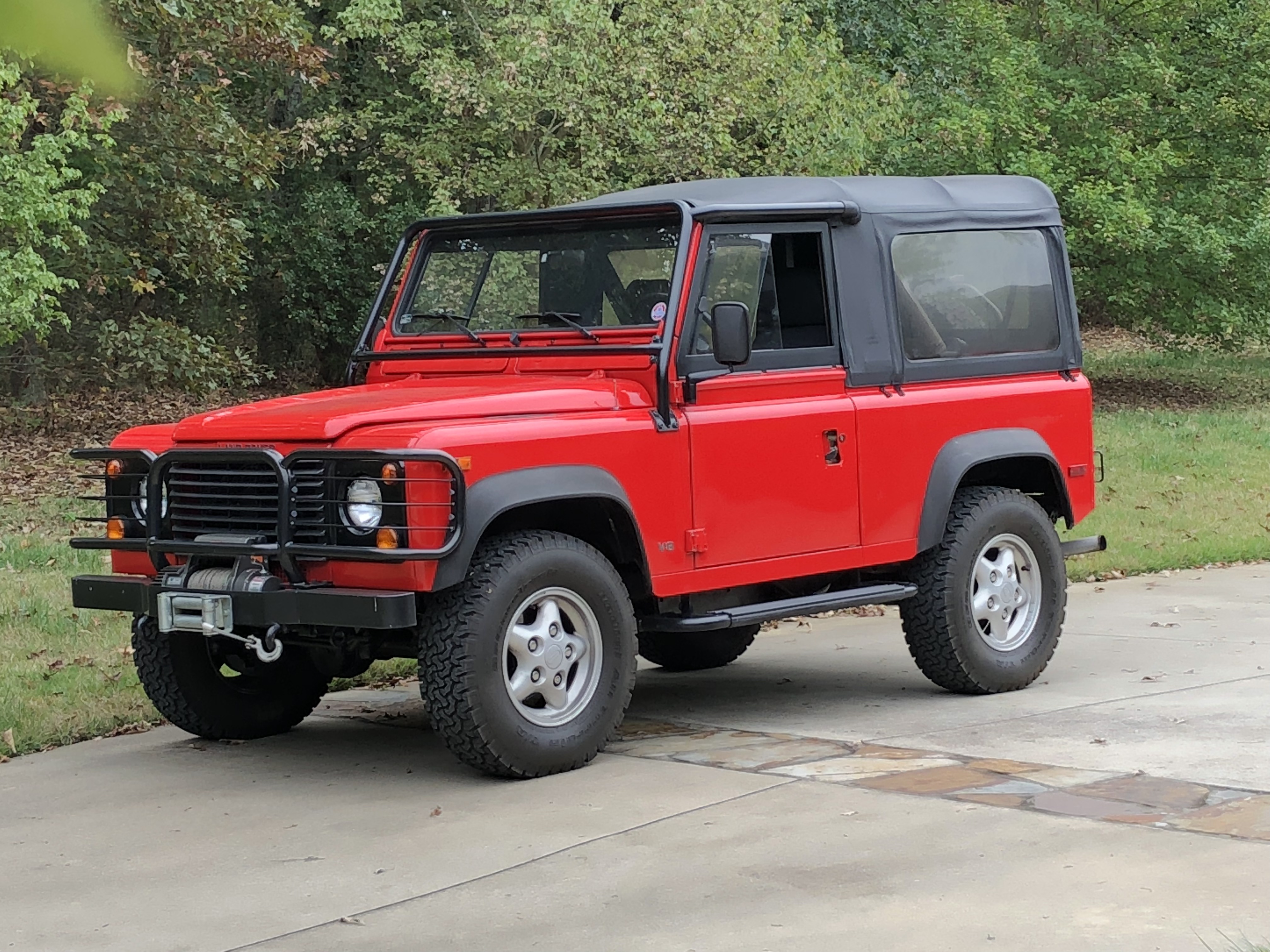 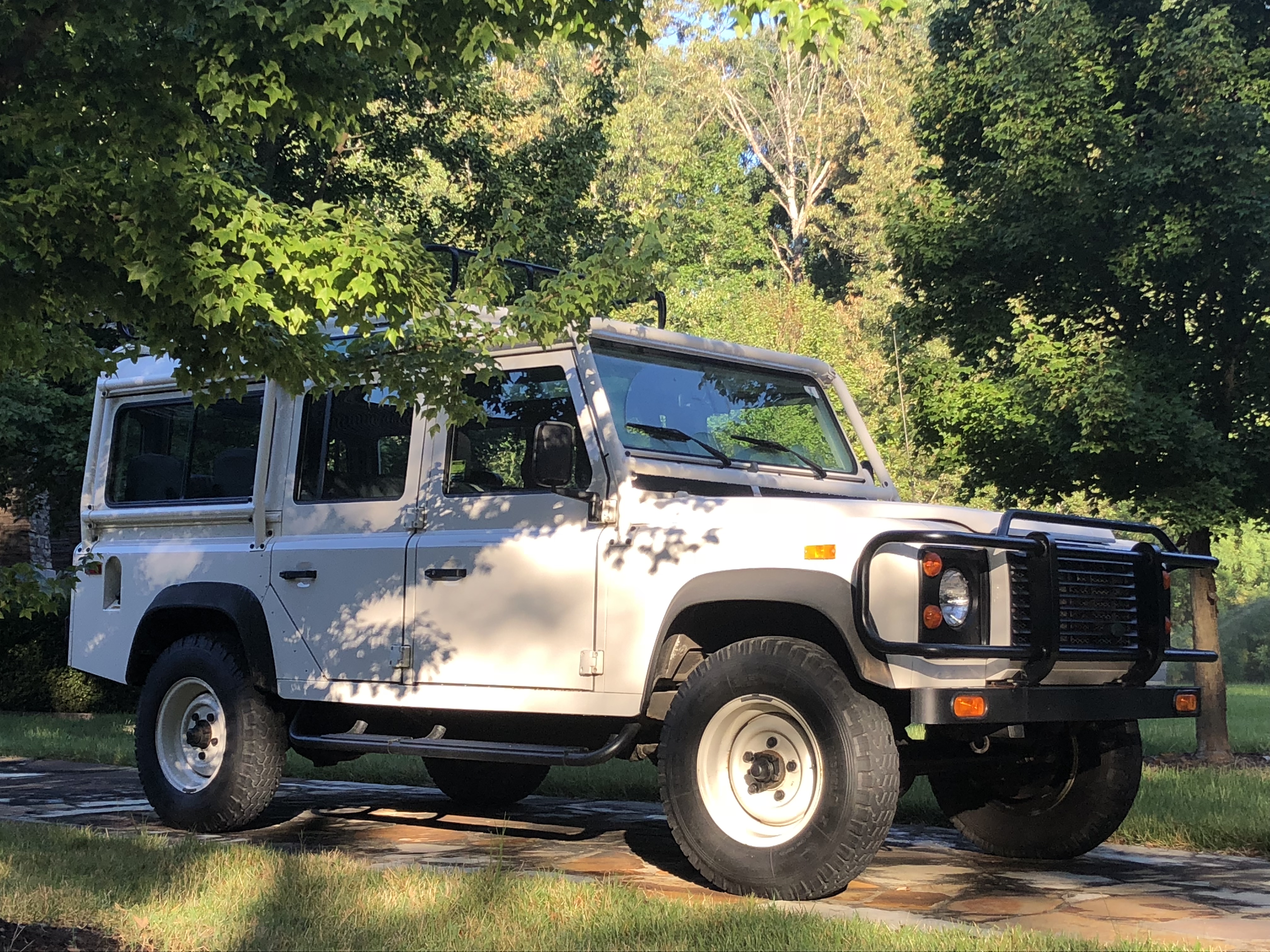 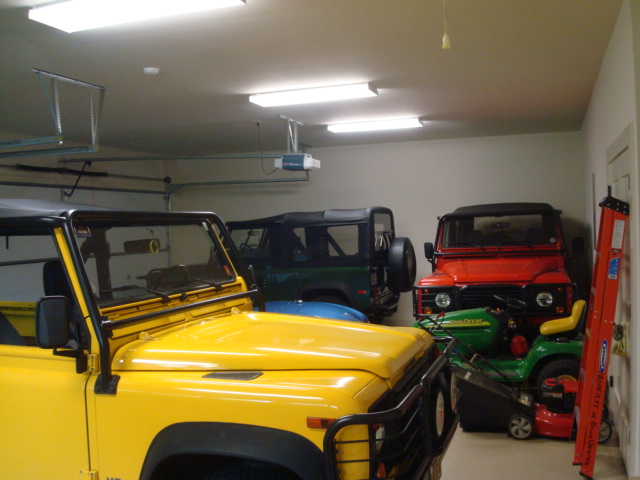 1994 Green. A friend of mine bought this one new here in Greenville. Five speed. All services done at Land Rover Greenville since new. 13000 miles.